Mitchel Resnick (born June 12, 1956) is LEGO Papert Professor of Learning Research, Director of the Okawa Center, and Director of the Lifelong Kindergarten group at the MIT Media Lab. Resnick currently serves as the head of the Media Arts and Sciences academic program, the academic program that grants master's degrees and Ph.Ds at the MIT Media Lab. Resnick's research group has developed a variety of educational tools that engage people in new types of design activities and learning experiences, including the "programmable bricks" that were the basis for the award-winning LEGO Mindstorms and StarLogo software. He co-founded the Computer Clubhouse, an award-winning network of learning centers for youth from under-served communities. Resnick is also a co-founder and a co-principal investigator of the Center for Civic Media. Resnick's group has developed a new programming language, called Scratch, that makes it easier for kids to create their own animated stories, video games, and interactive art. Resnick is also involved in the next generation of Programmable Bricks and in the $100 laptop project. Graduator of Haverford High School, earned a BA in physics at Princeton University (1978), and MS and PhD degrees in computer science at MIT (1988, 1992).[citation needed] He worked for five years as a science/technology journalist for Business Week magazine, and he has consulted widely on the uses of computers in education. Resnick was awarded a National Science Foundation Young Investigator Award in 1993. He is author of the book Turtles, Termites, and Traffic Jams, co-editor of Constructionism in Practice: Designing, Thinking, and Learning in a Digital World (1996), and co-author of Adventures in Modeling: Exploring Complex, Dynamic Systems with StarLogo (2001). Resnick is a winner of the 2011 Harold W. McGraw, Jr. Prize in Education. He has been listed as one of the 100 most creative people in Business 2011 by Fast Company. He has also collaborated extensively with researchers such as Natalie Rusk, Brian Silverman, and Yasmin Kafai.information found here. Inluding the pictures. 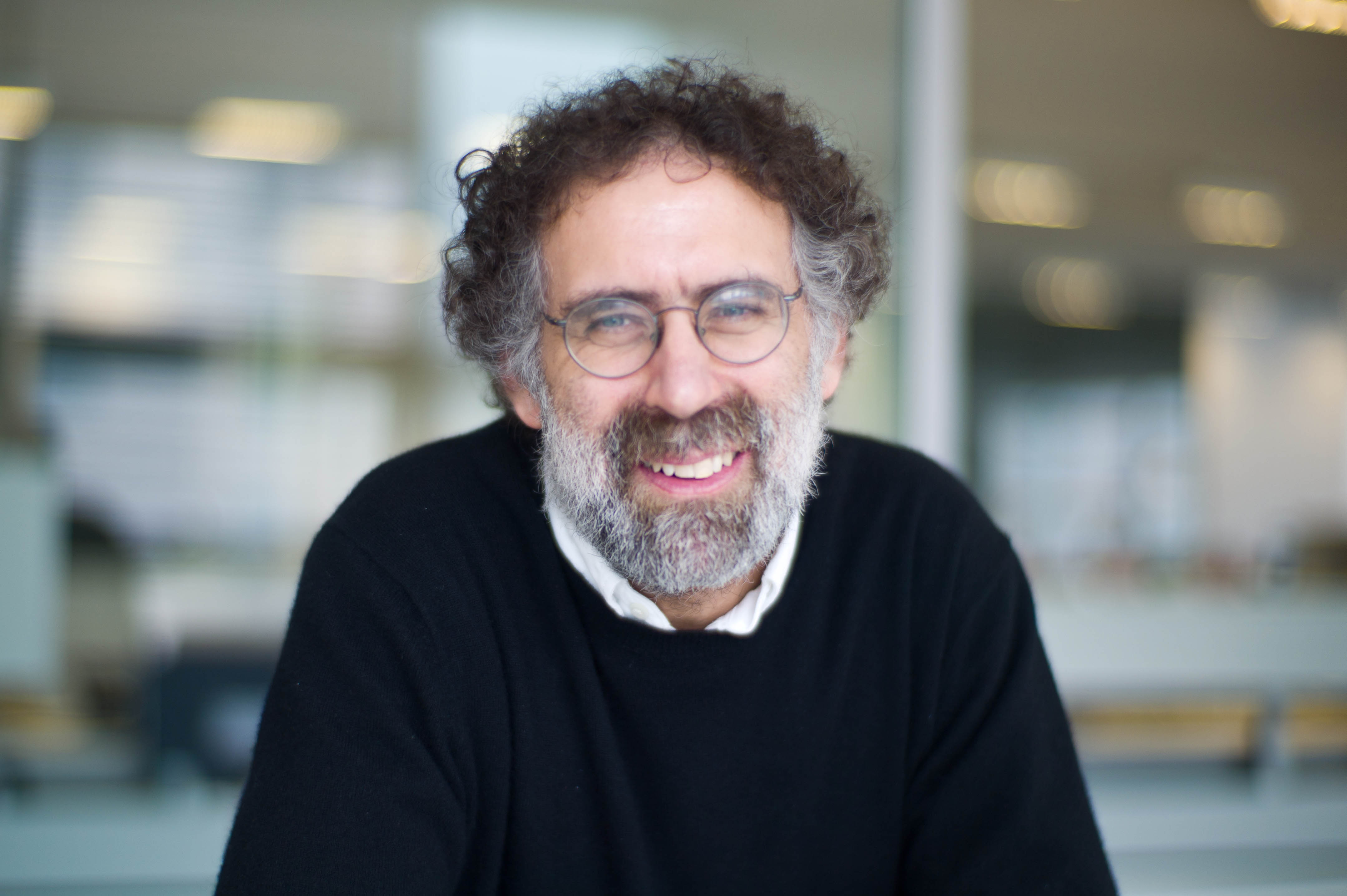 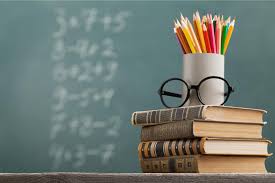